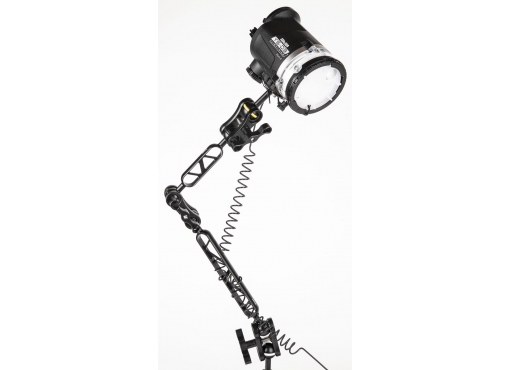 This package includes everything needed to add a second strobe to your current set up.

Does NOT include necessary tray, handle, or tray/housing mounts.
This is an add-on package, if you are starting out, please see our complete lighting packages category.