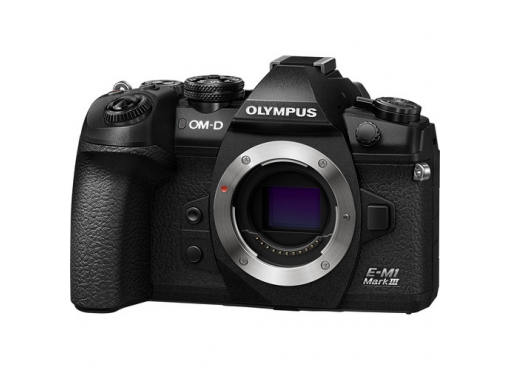 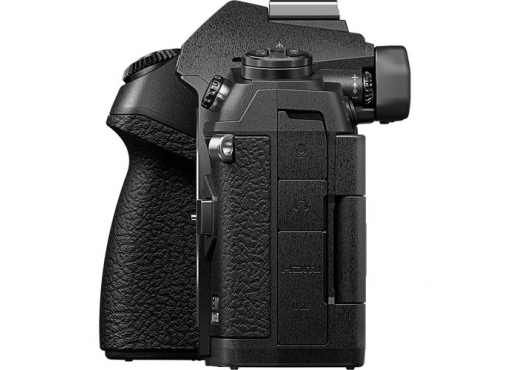 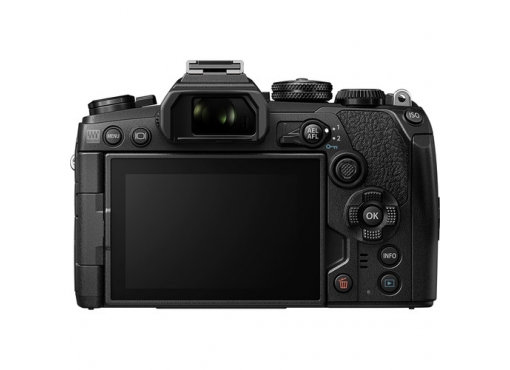 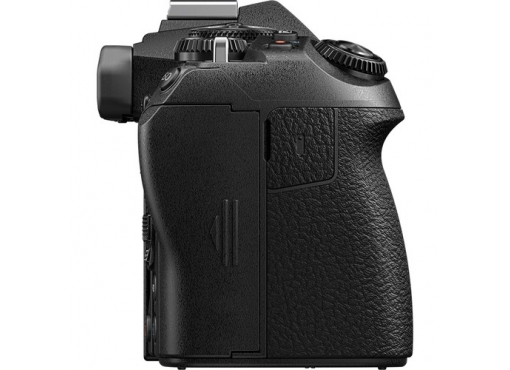 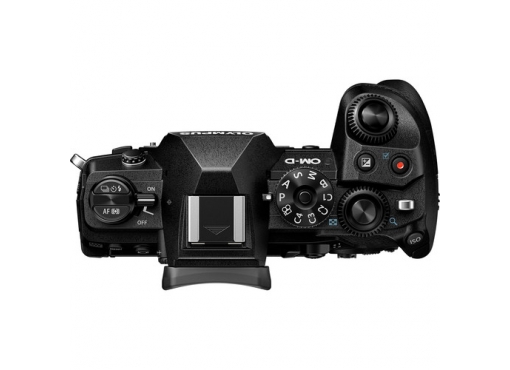 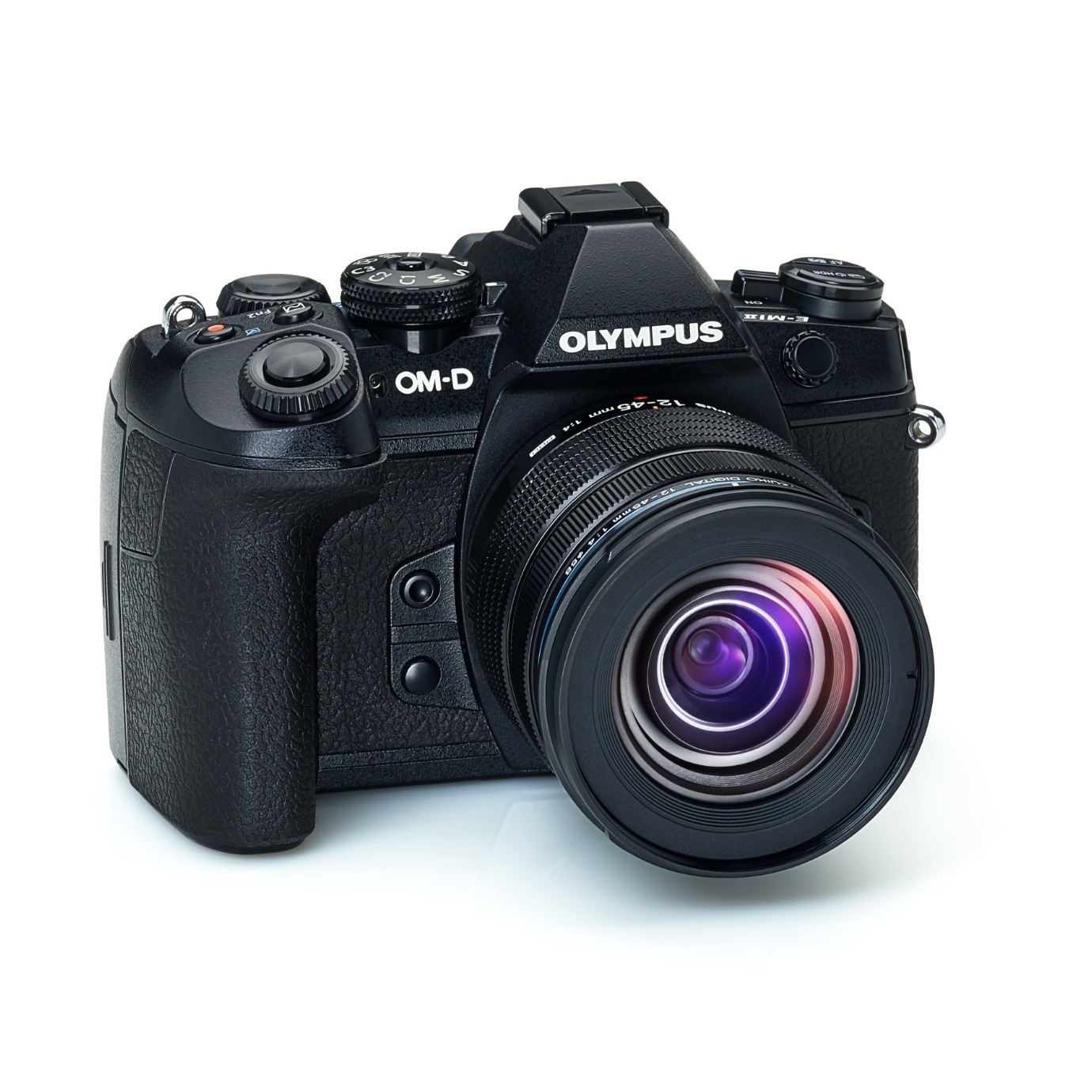 50MP Handheld High Res Shot makes it possible to capture high-resolution images without the need for a tripod. Tripod High Res Shot is also available for recording ultra-high-resolution approximately 80 Megapixel equivalent JPEG images. Live ND, which is highly regarded on the OM-D E-M1X, is also included on this model, creating a slow shutter effect without the need for a physical ND filter.

Pro Capture mode makes it possible to record scenes that are difficult to capture due to time lag in the subjects’ reactions or camera operation time lag. Recording begins upon the half shutter release, capturing up to 35 frames retroactively from the point of the full shutter release. Because there is no blackout during shooting, it is possible to keep an eye on subject movement while pressing the shutter button.

The magnesium alloy body of the OM 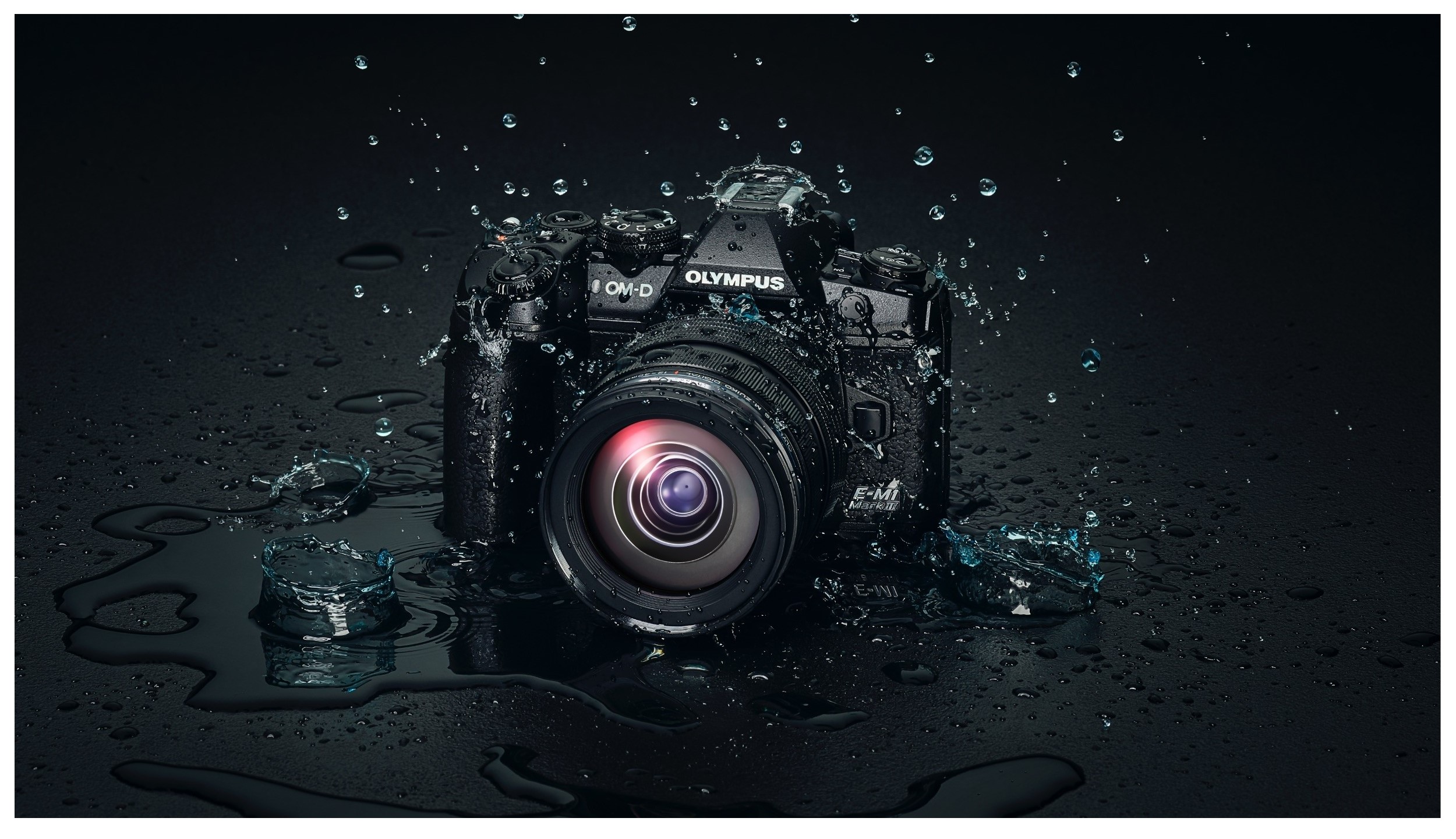 -D E-M1 Mark III features advanced weatherproof construction, resulting in dustproof, splashproof, and freezeproof performance. Users can enjoy shooting in the harshest condition without ever worrying about weather or location. Avoid extra retouching due to dirt and dust on the sensor.

The Lithium-ion Battery BLH-1 can be fully charged in as little as two hours when charged in the camera via a USB-C PD (Power Delivery) compatible charger of up to 100W. It is also possible to power the camera via a portable USB-C PD power bank or battery pack allowing the photographer to shoot for long durations, especially convenient for astrophotography or photographing in cold locations.

Starry Sky AF, which is new for the OM-D E-M1 Mark III, is a feature that will revolutionize the world of astrophotography. In the past, photographers have traditionally relied on manual focusing. A new algorithm was developed to offer accurate focusing even on the tiniest stars shining in the night sky, enabling ultra- high-precision autofocusing that has been admired even among professional astrophotographers. Thanks to the powerful image stabilization, this feature makes handheld astrophotography possible using a wide angle lens. Accuracy Priority uses a fine-tuned focus scan and is effective for shooting specific stars with telephoto lenses.

Thanks in part to the new TruePic IX image processing engine, Face / Eye Priority AF, which automatically detects and focuses on people’s faces and eyes, is now more advanced, dramatically improving both detection accuracy and tracking performance by offering higher processing capabilities and improved AF algorithms, keeping stable focusing on a subject even in the scenes where face detection was difficult in the past, such as sides of faces. It is also now possible to use either the buttons or touch operations to select faces when shooting still images or videos, and detection on or off can be changed with the touch of a single button.

The OI.Share® dedicated iOS and Android app can be used to connect to the camera via Wi-Fi®, import shooting data to a smartphone, and to use the smartphone for remote camera operation and more convenient shooting and image organization. OI.Share can be used to update the camera firmware and backup and restore camera settings for the OM-D E-M1 Mark III.