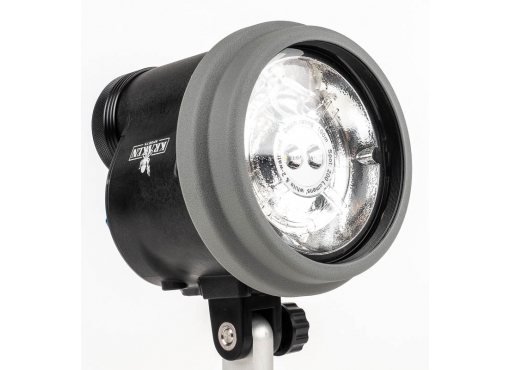 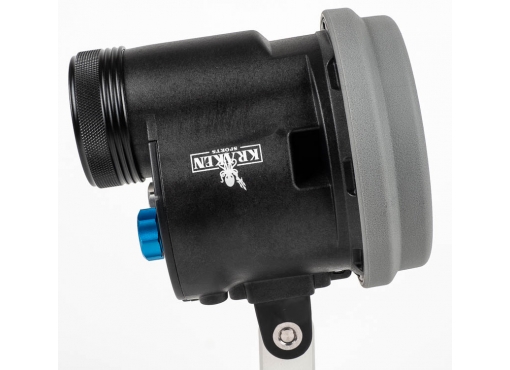 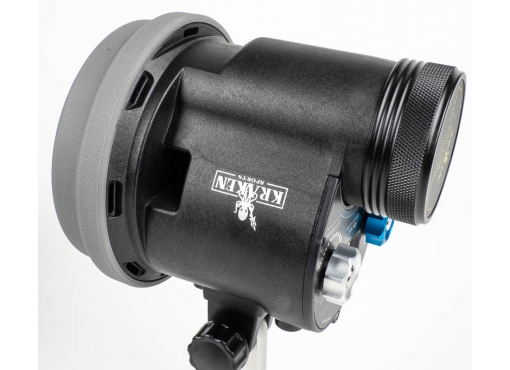 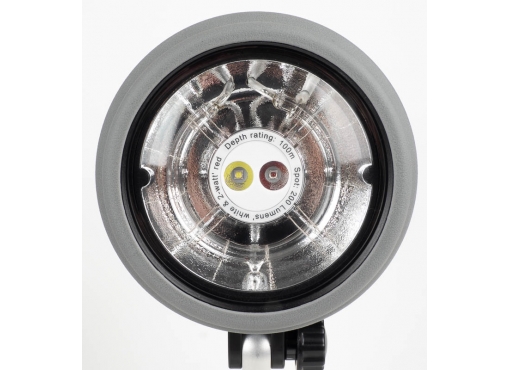 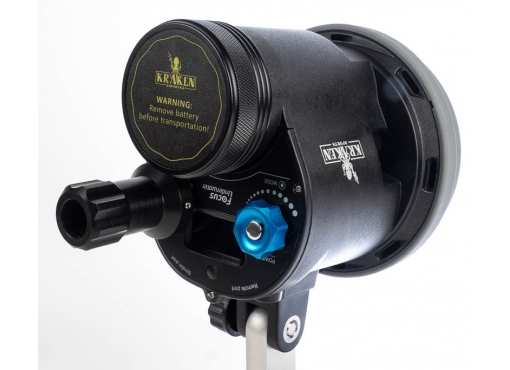 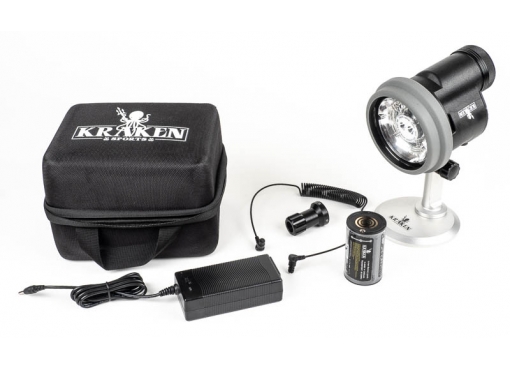 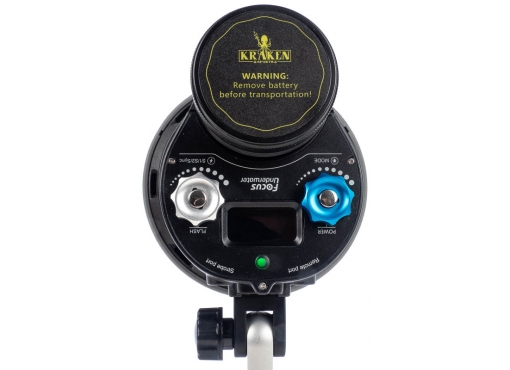 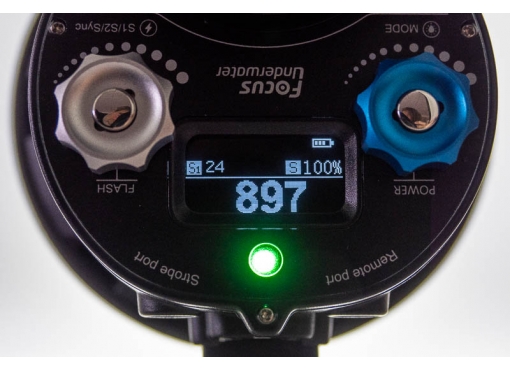 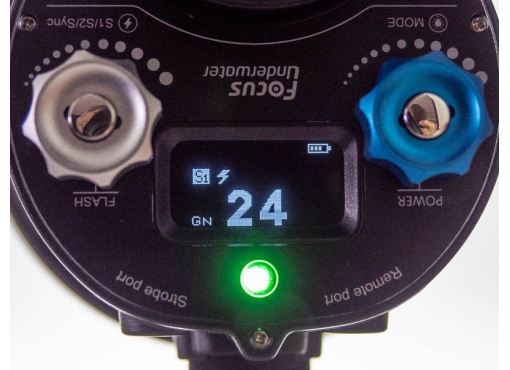 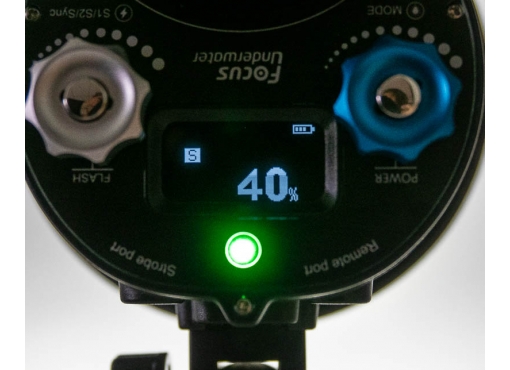 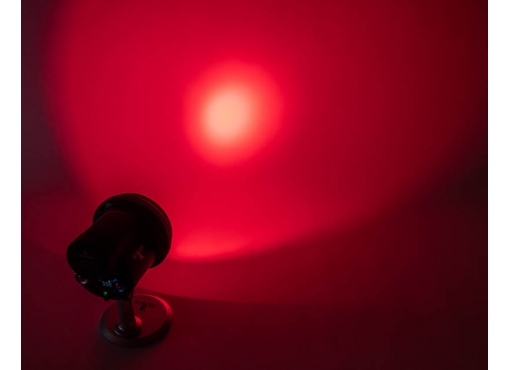 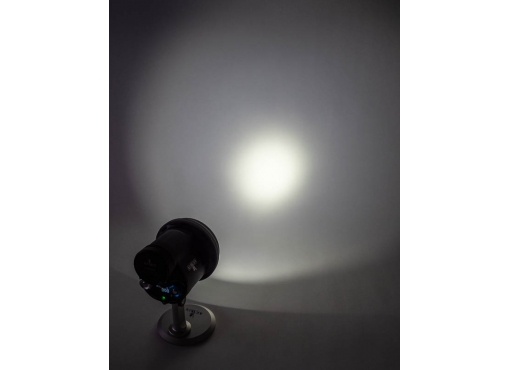 Kraken's new manual KRS-02 Strobe features a 90 degree beam angle circular flash with a color temperature of 5000K and up to 1200 flashes per full charge with a 1.5 second recycle rate. The strobe also has both white and red LED modeling lights built-in and utilizes the same Li-ion battery pack as Kraken's best-selling Hydra 5000S+ WSRU video light . Now photographers can use same batteries for both their Kraken strobes and Kraken video lights!

The KRS-02 is compatible with most cameras and housings that have optical fiber connection compatibility. This strobe does not support TTL but manually changing the light intensity is made easy with the Kraken Remote Control (optional), allowing you to adjust it's output from your fingertips via a fiber optic cable.