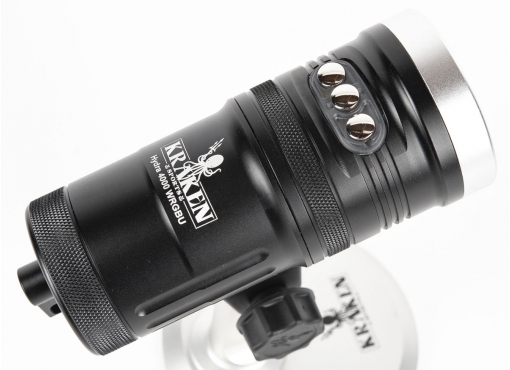 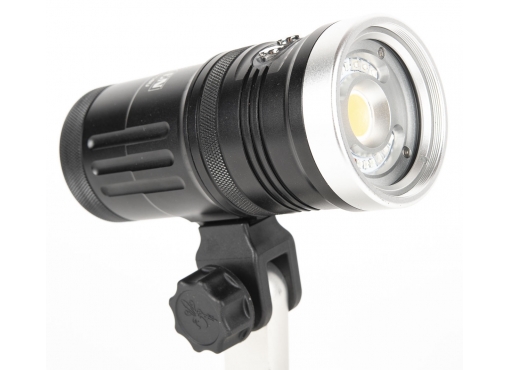 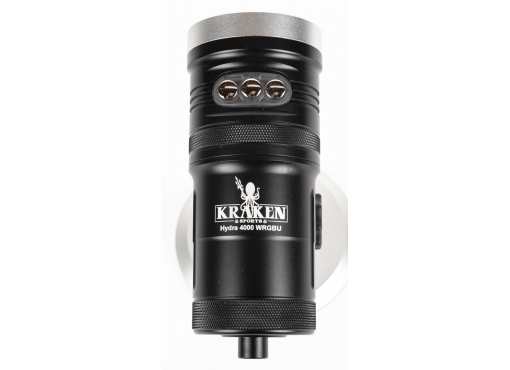 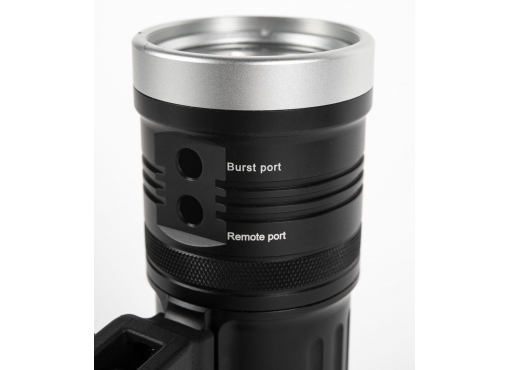 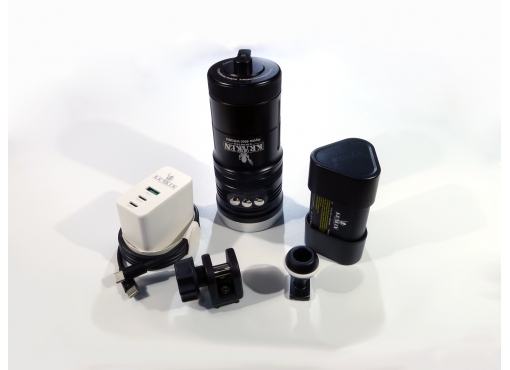 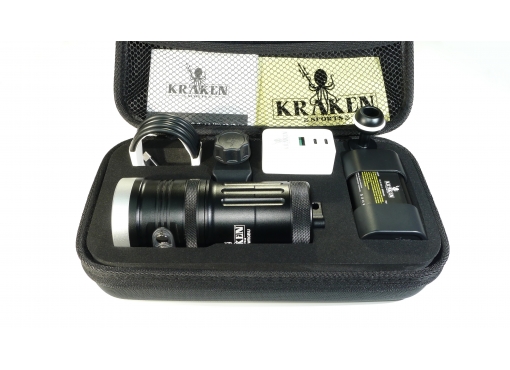 The Kraken 5000 light system excellent. WAY better than light an motion. I have two of these with the remote, easy to use, great color, LOTS of light, even distribution and with the remote I can easy controller the light output I need. The ultraviolet is SO awesome for night diving. overall video quality has definitely improved with these lights. if you into underwater videography these are a must have. Don't do the same mistake I did and buy into the more popular name brands. they will cost more and you will end up with less.
Zoubs 06/16/2018, 04:51 PM
Write a review
My Account
More Information
Customer Care
About us