Exploring the Best of the Great Barrier Reef (Part 1) 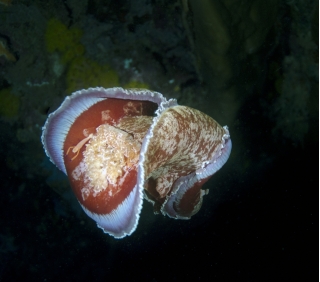 Heron Island - The Reef at your Doorstep

Stretching along Australia’s Queensland coast for over 1400 miles (2300 km), the Great Barrier Reef is the largest coral reef ecosystem in the world. At the southern extent of the reef lies the world-famous Heron Island. While the island itself is home to many natural treasures, the surrounding reef is renowned as a world class diving location.

Sony a7R III vs a7R IV: Which one should I buy? 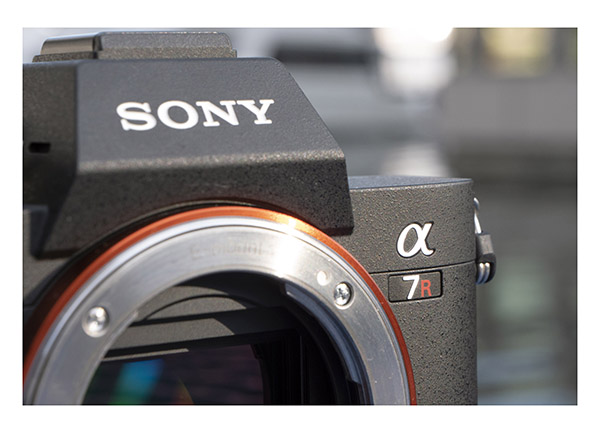 Just over years old, the a7R III is still a competitive camera. With a 42MP sensor, 15 stops of dynamic range, UHD 4K video recording at 30 fps and continuous shooting of up to 10 fps, the a7 RIII is a high-end, full-frame camera at a more accessible price point. For photographers looking to upgrade from an older Sony Alpha model or shoot the Alpha series underwater for the first-time the a7R IV is a top choice. However, if you are on a budget or do not want to work with the sizable uncompressed RAW files produced by the a7R IV, then the a7R III may be the camera for you.

Before making the big decision, lets discuss some of the differences and similarities and see how these cameras stack up against each other. 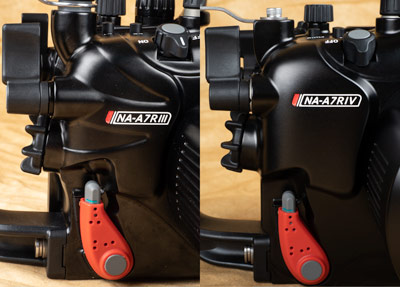 epth were introduced. The control layout remains relatively the same but a lock on the exposure compensation wheel now keeps users from inadvertently adjusting the exposure compensation. As a whole, the AF system for stills and video has been greatly improved in the a7R IV. While AF performance underwater with wide angle lenses is excellent on the a7R III, the camera’s AF does struggle with hunting when shooting macro subjects. This issue seems to have been resolved in the a7R IV. For anyone focused on video, the a7R IV’s most prominent improvements are the real-time eye AF and no time limit recording.

The 3” touch LCD screen remains the same with 1.44 million Dot. The maximum sync speed of 1/250 of a second, built-in 5-axis image stabilization, eye AF when shooting stills and UHD 4K 30 fps video are features of both cameras. There has also been no significant improvement to the battery life, as both cameras are rated to over 600 frames per charge. Even with the dramatic increase in resolution, the a7R IV has managed to retain all 15 stops of dynamic range from the previous model.

Both cameras are supported by Sony’s extensive range of E mount lenses including the popular Sony FE 90mm F2.8 Macro G OSS for underwater macro, the Sony FE 16-35mm F2.8 G Master (or F4 ZA OSS) for wide angle and the Sony FE 28mm lens which is perfect for pairing with a wide-angle wet lens optics. Nevertheless, Sony has yet to produce fisheye E mount lenses. Since both cameras support Canon and Sigma EF mount lenses using a lens adapter, the Canon EF 8-15mm F4L and Sigma 15mm F2.8 EX DG lenses are compatible as well. Lens adapter options include the Metabones V and Sigma MC-11. While they both achieve the same goal, their performance varies so it is worth checking what lens features are supported by each adapter before choosing the best one for your system.

Both cameras are supported by a range of underwater housing manufacturers including Nauticam, Sea & Sea and Ikelite. All housings support popular macro and wide-angle lenses. However, there are some considerations when choosing the best housing to suit your needs. For example, anyone who wants the ability to manually focus lenses, Nauticam is the only manufacturer offering an extensive range of focus gears. For those wishing to significantly extend the battery life of their camera, Sea & Sea’s MDXL-A7R IV housing is the only housing with space for extra battery pack. Missing from Ikelite’s A7R III housing, the A7R IV now features an M16 bulkhead for attaching accessories such as an external monitor. All three manufacturers offer optional vacuum systems and TTL boards which we recommend taking advantage of.

There is no doubt that the a7R IV is a notable upgrade from the a7R III, but are all the improvements worth the price tag? 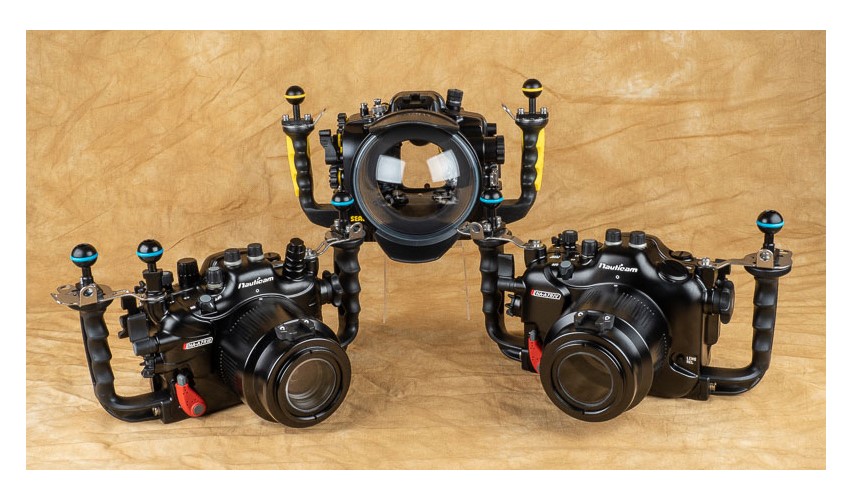 For underwater users, some of the improvements made to the a7R IV may be irrelevant; for instance, the pixel shift feature. However, if you rely on autofocus for the majority of your shots, the improvements to the autofocus alone, may be worth it. While a 61MP camera sounds enticing, the reality of the huge uncompressed raw 100mb+ file sizes may require more than just a new camera. Upgrades to computer systems, software and hard drives are another consideration when pricing out an a7 RIV. If you are looking to upgrade and invest into the Sony Alpha series for the first time or have a predecessor to the A7R III, the A7R IV is worth the upgrade. For current A7R III users or photographers looking for a great deal on a full-frame mirrorless camera then stick with the A7R III and spend the money you'll save on a new lens!

For full lens compatibility please check out the port charts for Nauticam, Sea & Sea and Ikelite.

For more information about underwater housing options check out our Choosing Camera and Housings Guide and our Underwater Housing Comparision guide article.

Sign up for our newsletter:
Find out about new products, reviews, deals, and trips!