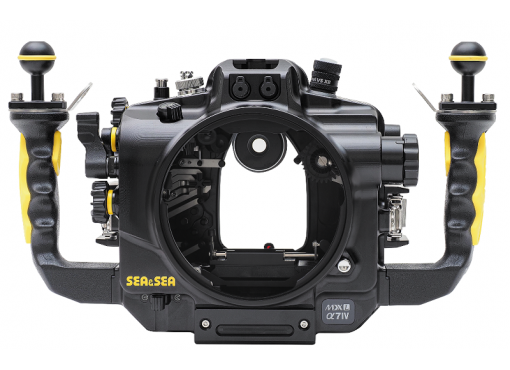 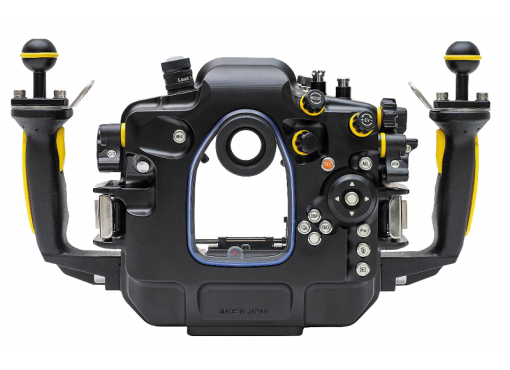 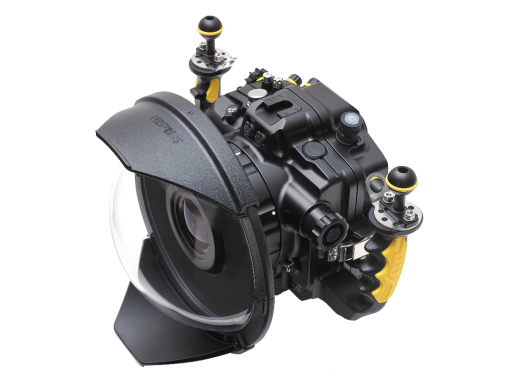 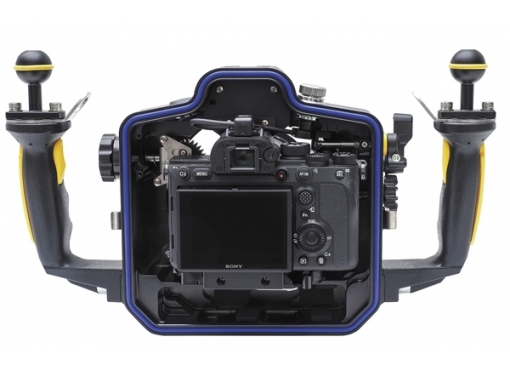 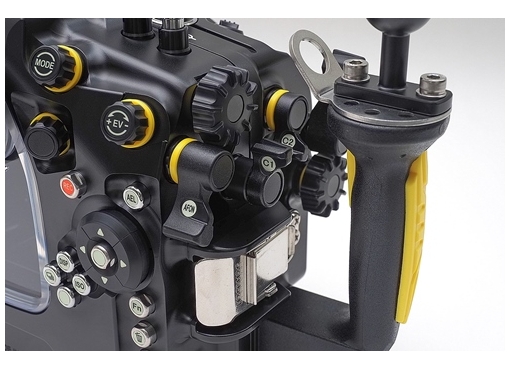 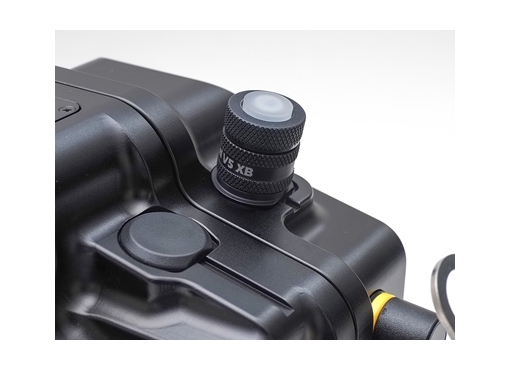 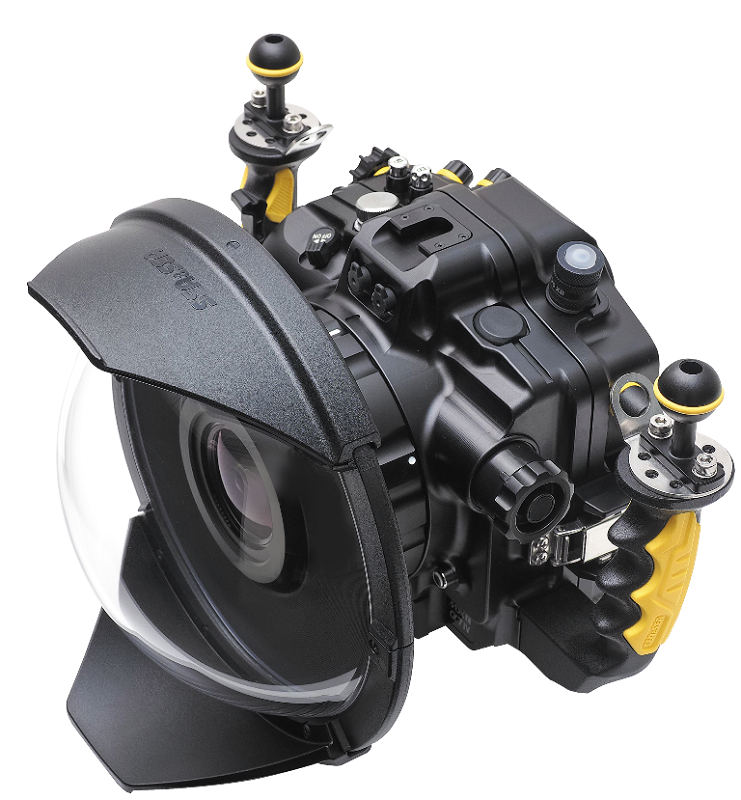 The MDXL-α7IV underwater housing for the 61MP Sony Alpha 7R IV camera is the first of Sea & Sea's new MDX-L series housings. The redesigned MDX-L series housings are now upgraded with more standard features including; silicone handle inserts to improve handling, SA8 fixed ball bases, and a Leak Sentinel XB vacuum system. The Sony Alpha 7R IV camera can also be mounted in this housing with its LCD monitor extended from the camera to reduce the distance between the rear window and monitor to increase visibility.

The MDXL-α7IV housing is compatible with Sea & Sea Optical YS Converter S1 which converts the strobe light emission signal of the camera to LED light and synchronizes with the SEA&SEA YS strobe. It is a high-performance converter that does not just emit simple light-emitting signals, but also performs TTL auto light control.

A built-in buoyancy pocket lessens the underwater weight of the housing by 240g/8.5oz.  The pocket can also be used as space for extra battery pack for extending battery the life of the Sony Alpha 7R IV underwater.

This housing is compatible with all the DX (NX) series ports. The camera can be removed from the housing easily even if a lens with large diameter such as the SEL1635GM is mounted on the camera without removing port from the housing enabling you to replace battery and lens with ease.

Leak Sentinel XB, which measures atmospheric pressure inside the housing even on land, is now a standard accessory together with the conventional built-in Leak Sensor. Two alert sensors are available for your peace of mind.