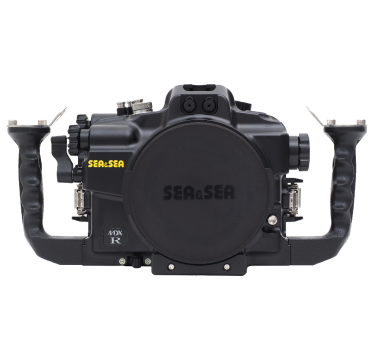 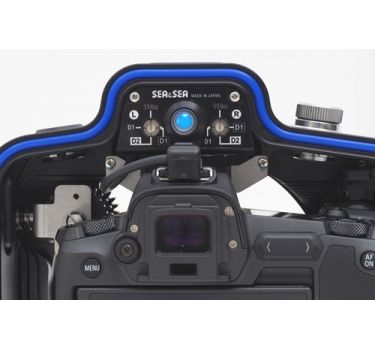 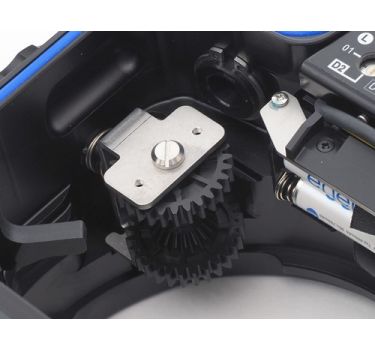 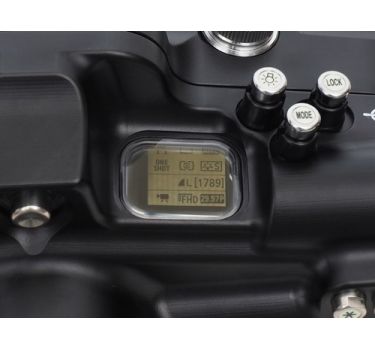 The Sea & Sea underwater housing for the Canon EOS R camera has been designed and shaped for easy operation during your dive. The ergonomically designed controls are positioned for both comfort and easy use. The MDX-R is compatible with the port system chart for the MDX series SLR housings. You can utilize EF mount lenses with the mount adapter and ports/gears for the MDX series housings.

The new optional Optical YS Converter C/R*  which converts the camera’s hot-shoe TTL signal into an LED light signal is available. With the converter, both TTL and manual exposure photography is possible.

Designed for both RF and EFmount lenses with the mount adapter.

Leak Sentinel V.5 Vacuum Leak Detection System can be added onto the housing.

Does the housing include a moisture alarm system?

Does the housing include a vacuum seal system?

Does the housing support an interchangable port system?

Type of port system that the housing compatible with.

Housing has a cold shoe mount

Does the housing include tray and/or handles?

Does the housing have access to all camera controls?

Does the housing have bulkheads/accessory ports?

Reccomended accessories that are optional for housing