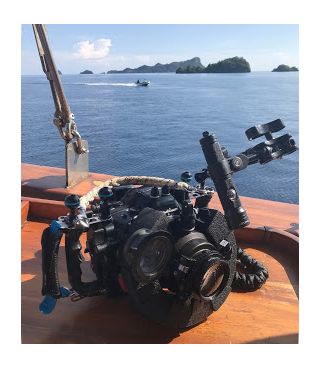 Shining a ray of light on this new small light.

Kraken’s new Macro Snoot Light is an easy way to get into the use of directed light for underwater macro photography.
Snooting refers to the control of light through a cone, or light shaper, so that it’s used as just a small beam for more dramatic, lighting solutions. 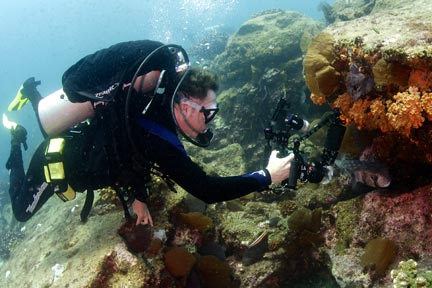