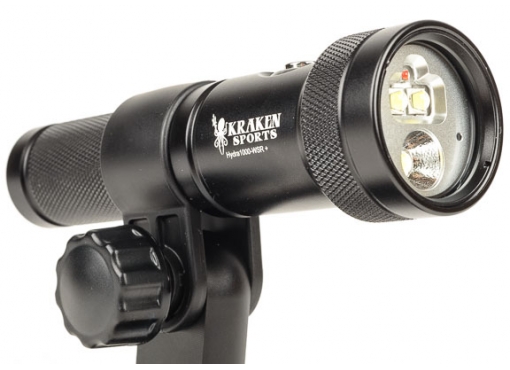 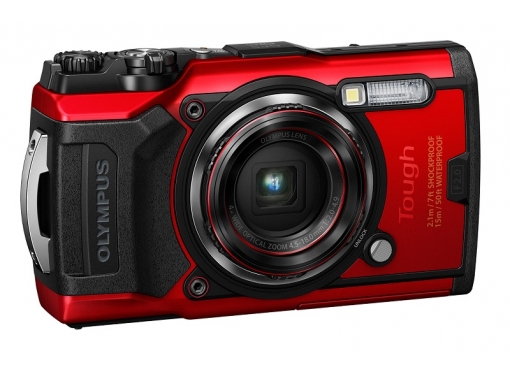 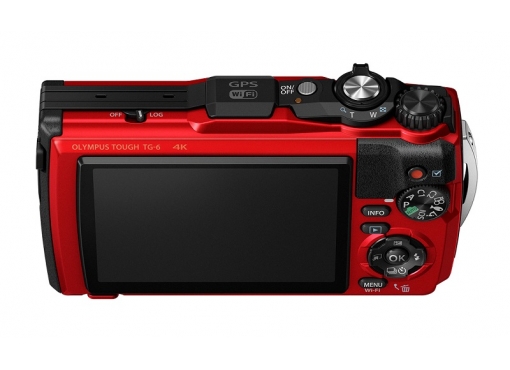 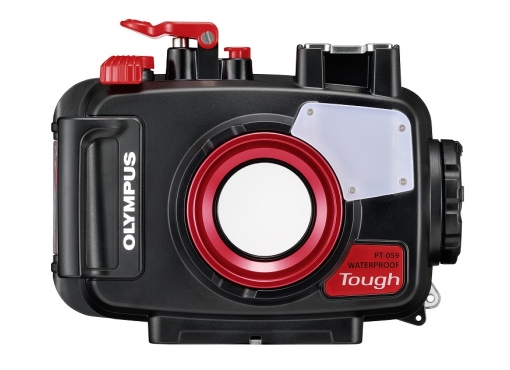 The Inon S-2000 underwater strobe is extremely small and powerful. The S-2000 is the perfect travel strobe measuring just 2.5" x 3.3" 4.2". It uses 4x AA batteries and has manual and S-TTL which is compatible with a wide range of today's cameras. Featuring a guide number 20, beam angle 105º ×95º without a diffuser, circular 110º light distribution with a diffuser. Included is a Inon YS mount and sync cord connector, along with a Kraken multifiber sync cords.

NEW VERSION, now with 1500 lumens! This new Kraken Hydra 1500 lumen light is part of the new line up from Kraken Sports. It has a lighted push button that switches between a wide 100° flood beam, a red focus beam, and a spot beam for use as a dive light. The button has a lighted battery strength indicator light. It has an 85 min run-time on high.

This light is a favorite of many macro shooters for the ability to use it for back and side lighting and having both flood, and spot beams built in to one light.

The Kraken Hydra lights come in a complete set that includes a Kraken YS style mount, charger and a carrying case.