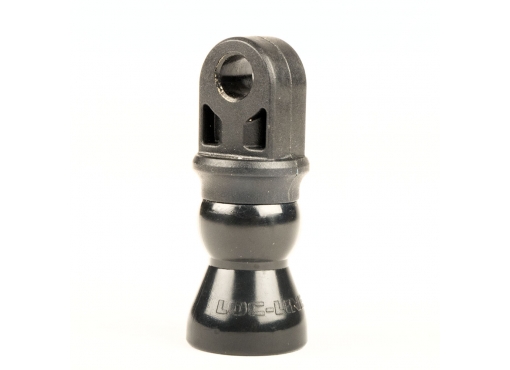 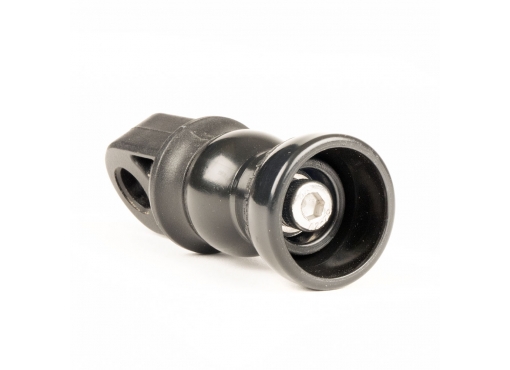 Kraken YS to .5" LocLine Mount is great for the scuba divers who have LocLine arms but no way of attaching the smaller underwater strobes and focusing lights. With this mount, the underwater photographer can now attach the focus light or strobe to the LocLine system currently being used, as long as it is 1/2" LocLine.

Please note that the LocLine is recommended only for smaller underwater strobes and lights. If larger strobes such as the YS-D1 or Ikelite strobes we attached, the arms will fold under the weight of them. The same is true for the focus/video lights.