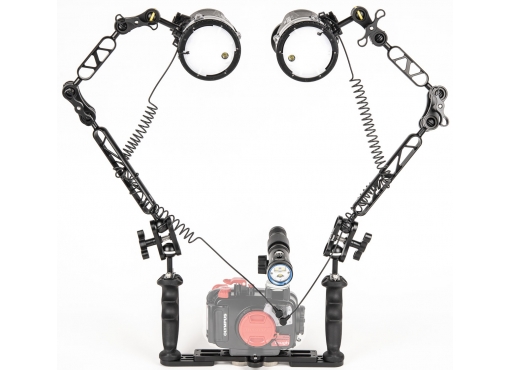 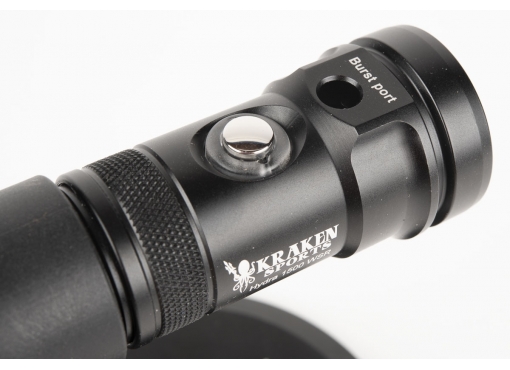 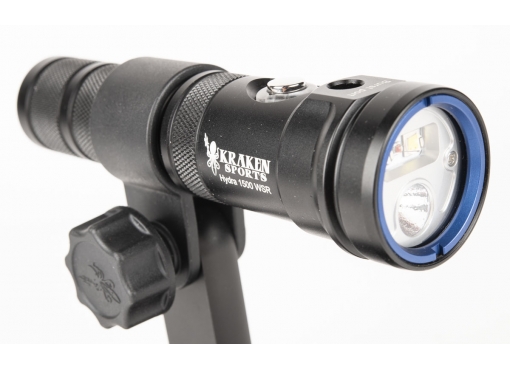 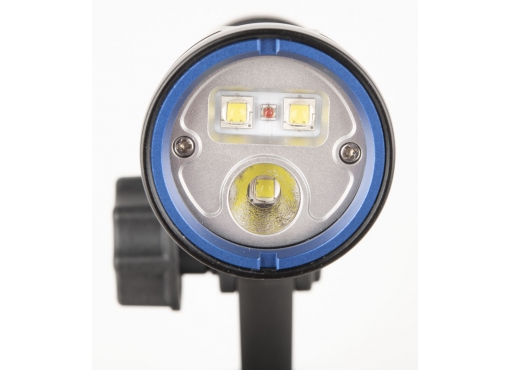 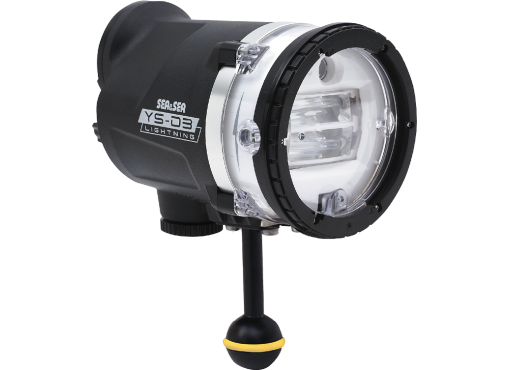 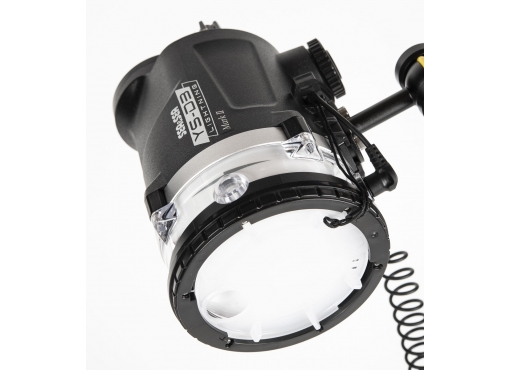 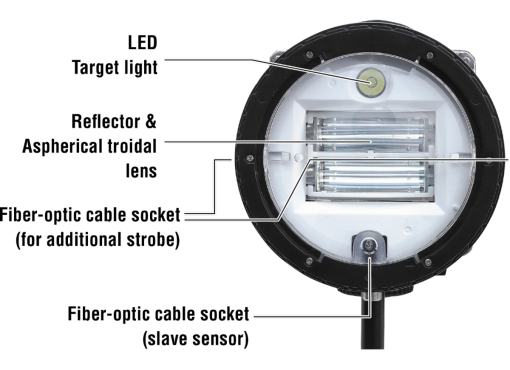 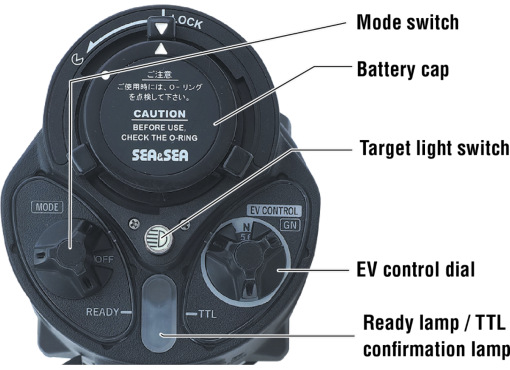 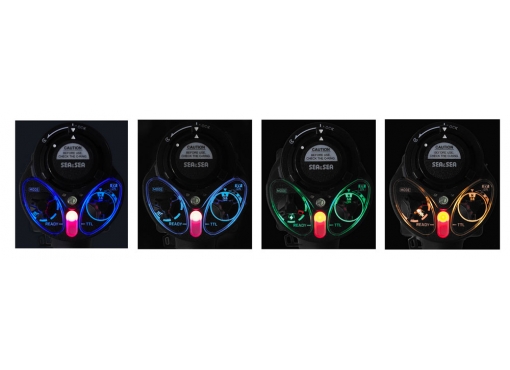 The Kraken Hydra lights come in a complete set that includes a Kraken YS style mount, charging cord and a carrying case.