Stay Safe! Our retail store is open for mail order and phone support! We have good inventory to fulfill orders, or have them drop shipped directly from manufacturers. We are now able to offer curbside pickup for local orders, by appointment. Please order online, email or call us at 1-800-359-1295 for order assistance or support. 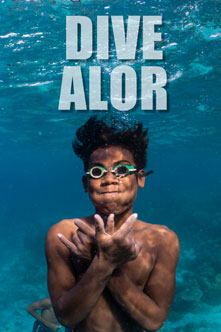 Sony a7III vs a7IV?
Which one should you buy?
Let Us Help Build Your System!
Get a Quote!
Optical Ocean Sales Blog
Read our Blog for the Latest News, Reviews and Trips!
Come with Us on a Photo Expedition
Dedicated Underwater Photo Trips
Read our D850 Review
In-Depth Review of the Nauticam D850 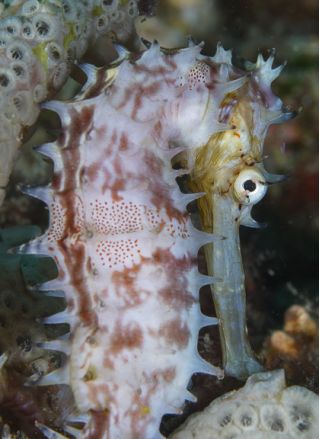